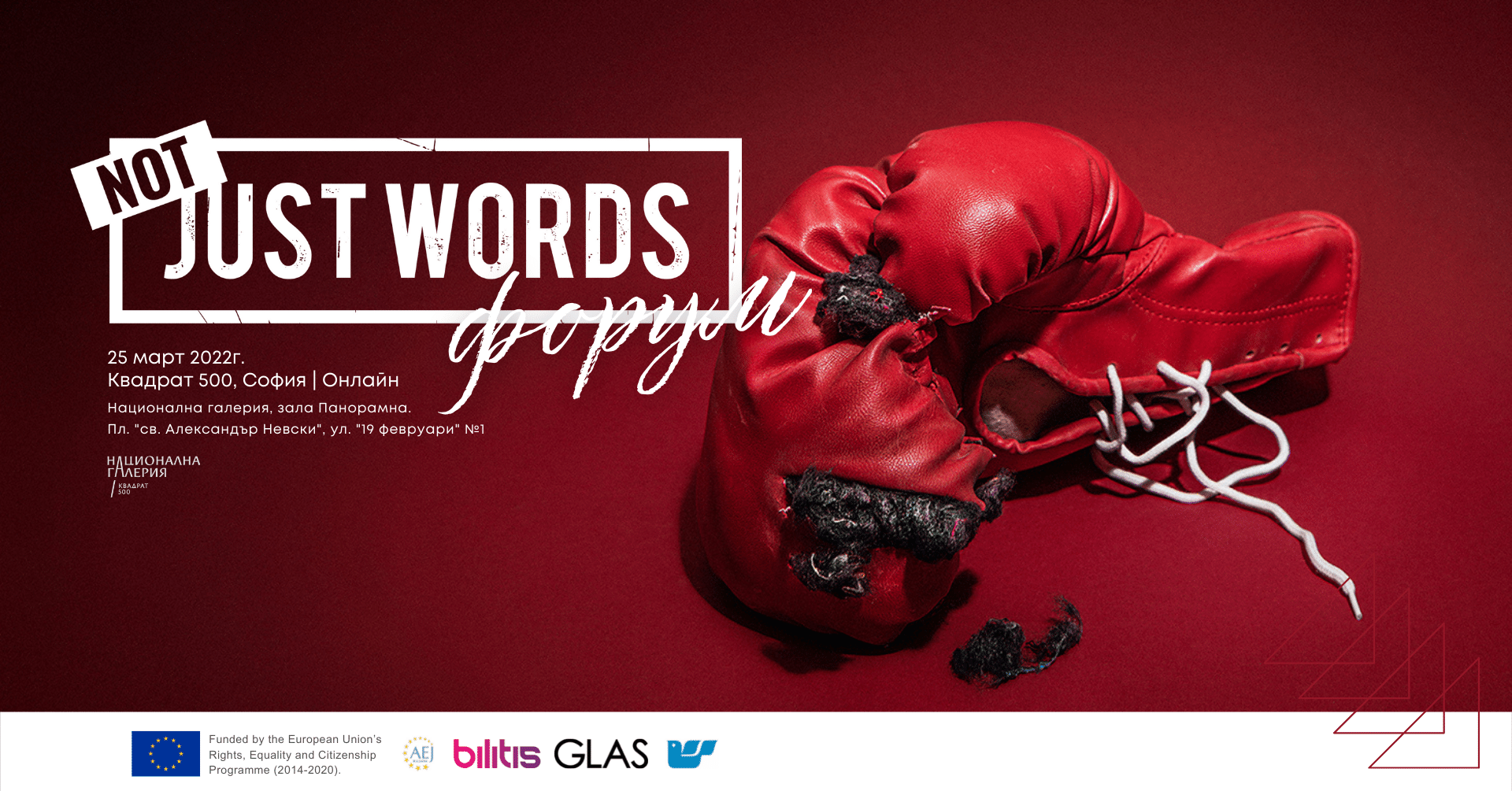 Sofia, March 21, 2022 – Amy Palmer, member of Facebook’s Supervisory Board, together with key journalists, lawyers and politicians will gather on March 25th in Sofia to present effective tools against hate speech at the “Not Just Words” forum. The event is organised by the GLASS Foundation, the Bilitis Foundation, the Association of European Journalists and the Shalom Organisation of Jews in Bulgaria.

The forum, putting on the agenda the rising phenomenon of hate speech, will be held in Sofia, Square 500, National Gallery, Panorama Hall on March 25, 2022 at 10:30 am. Anyone wishing to physically attend can register for the event free of charge at the following link: https://forms.gle/Eya242Kr37FhefuZA

The event will be opened by the Minister of Justice Nadezhda Yordanova and the Mayor of Sofia Yordanka Fandakova. The key guest of the forum will be Amy Palmer, lawyer and speaker, member of the Facebook Ethics Oversight Board.

Amy Palmer served as a civil servant in the Israeli Ministry of Justice, first as a prosecutor in the Supreme Court Division of the State Attorney’s Office and then as Director of the Pardons Division. Between 2014 and 2019, Palmer served as director general of Israel’s Ministry of Justice. She is currently an assistant professor at the Interdisciplinary Center in Herzliya, where she lectures on policy development, governance and law, as well as a strategic consultant and chair of the Gesher Multicultural Film Fund.

Another special guest at the event will be Una Haidari, a freelance journalist covering nationalism, minorities and far-right groups. She has covered the Western Balkans extensively over the past seven years and now her main focus is on Central and Eastern Europe. She has reported for publications such as the New York Times, the Boston Globe, the New Republic, the Nation, and others. She is a longtime correspondent for Reporters Without Borders. In 2018, she was a research fellow focusing on the far right at the Massachusetts Institute of Technology (MIT), and her work has been supported by organizations such as The International Women’s Media Foundation, The Ground Truth Project, and others.

Among the guests is Marija Ristic, Executive Director of the Balkan Investigative Reporting Network, a network of seven NGOs that promote freedom of speech, human rights and democratic values in Southeastern and Central Europe. In his work, Ristic focuses in particular on developing the digital rights and technology agenda, empowering local media through capacity building and citizen engagement, and expanding human rights-focused programs.

11:10 – 12:00 EMI PALMER, lawyer and speaker, member of the Supervisory Board of Facebook, Israel

14:30 – 16:00 Words in Action – Journalists at the forefront of countering hate speech. Freedom of speech and human rights.

16:15 – 17:00 Words of hope – communities united in the fight against hate speech, lessons learned, the psychological pattern behind the phenomenon and how we can help those who create it. 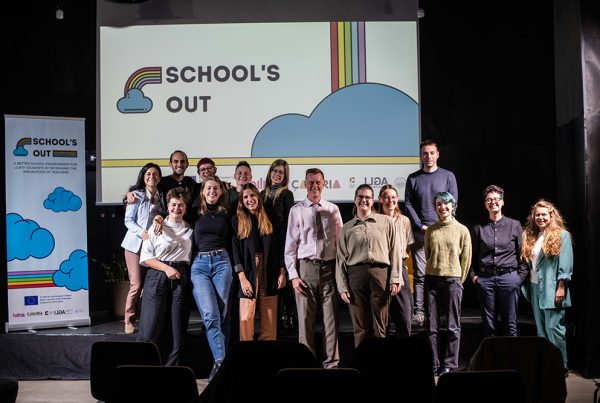 School’s OUT International Conference was held in Sofia

Participation in the first Balkan Trans and Intersex Pride