Between August 13 and 18, 2019 Lilly Dragoeva, Executive Director of Bilitis, visited the Danish capital and took part in the Copenhagen Pride Week 2019. Lilly was there at the invitation of the event organizers in order to get acquainted with the work of the team and to learn more about the organization, the topics of the accompanying program and volunteer work, as well as the preparation of WorldPride 2021. Copenhagen will host the World Pride in 2021, and for the first time in the history of the event, it will be held together with EuroGames.

As part of the official program after the end of the pride march, which was attended by over 15,000 LGBTI people and their allies, Lilly addressed the participants from the stage, focusing on the situation of LGBTI people in Bulgaria and Eastern Europe. Recognizing the progress made in recent years, she emphasized the need to declare political support for Sofia Pride and provide basic legal protection for LGBTI people in Bulgaria. You can see the whole speech in the video below.

A meeting of the Board of Directors of the European Pride Organizers Association (EPOA) was held in Copenhagen during the week, at which Lilly was invited to take the position of Secretary of the Board. The appointment is temporary as according to the rules of the organization, the General Assembly is mandated to determine the composition of the Board. Lilly will run for a full two-year term at the Annual General Meeting, which will take place between September 20-22 in Bilbao, Spain. 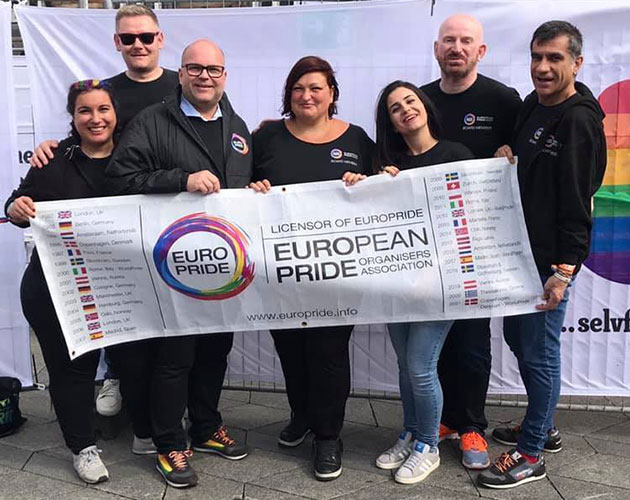 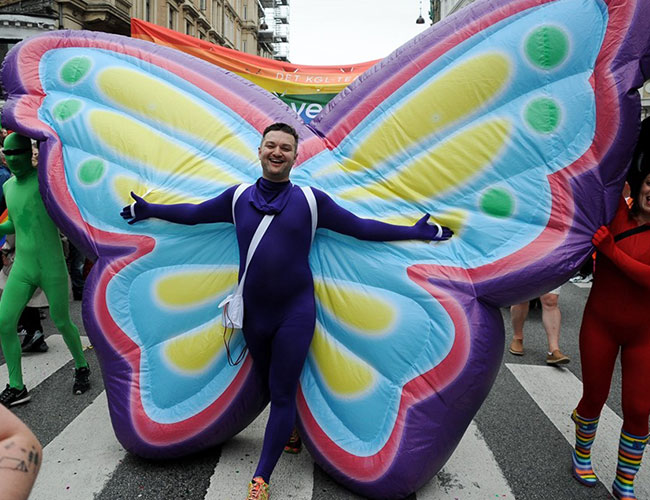 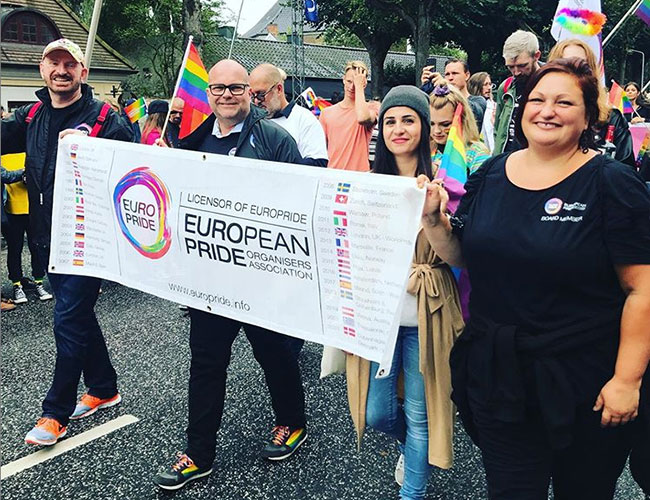 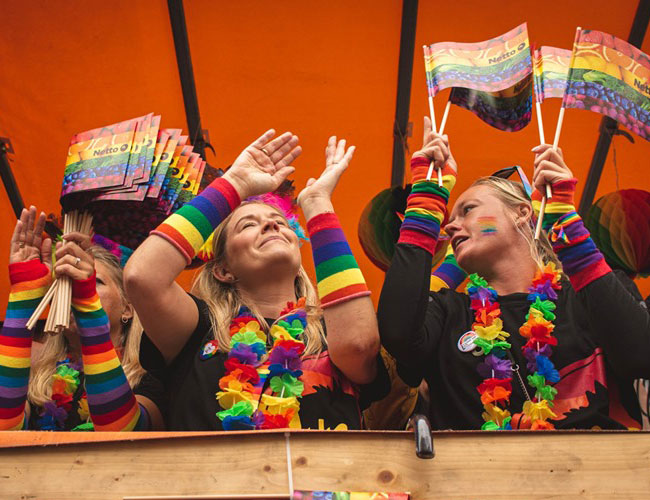