Giving visibility and courage to the LGBTI community in Bulgaria

The first Sofia Pride in Bulgaria took place in 2008 – the year our country joined the European Union. Nearly 150 participants took part in the first Pride march, which was heavily policed due to the large number of counter-protesters. Dozens of football hooligans and far-right supporters accompanied the marchers all along the route, verbally threatening them and throwing stones and Molotov cocktails at them. Due to the great danger to their health and lives, police are asking participants to run instead of walk. As some of the organizers of the first Sofia Pride said years later, “I felt like we were running for our lives.” Over 88 counter demonstrators were arrested that day.

After the first Sofia Pride was held in 2008, in 2009, there was a risk that a second Pride would not be held, as the organization that initiated its creation, BGO Gemini, suddenly ceased its activities. According to the legal procedures at the time, a legal entity was needed to organise the procession and to take over the coordination with public institutions. This is how, in the spring of 2009, Bilitis assumed the role of communicating with the Sofia Municipality and the Ministry of Internal Affairs in relation to securing the security measures for Pride. The Foundation also took on the management of the Pride budget, ensuring public accountability of donations collected and expenses incurred.

Since 2009, Bilitis has been a key participant in the Pride organizing committee, which includes many individual volunteers. Since 2012, the Committee has expanded its membership with the addition of the Bulgarian Helsinki Committee and the newly established LGBT Youth Action, and in 2014 it was joined by the newly established GLASS Foundation. With each passing year, Sofia Pride becomes a safer place, attracting more and more participants. Since 2012, Sofia Pride has been preceded by a series of side events, including a film festival (Sofia Pride Film Fest, organized by the LGBT youth organization Action) and an arts festival (Sofia Pride Art, organized by the GLAAS Foundation). Over the years, various discussion events and conferences have been organized within the framework of the Pride programme, offering the opportunity for in-depth discussions on the situation of LGBTI people in Bulgaria.

For several years, Sofia Pride gathered around 1000 participants until 2017, when around 2500 people joined Sofia Pride. In 2018, more than 3,500 participants take part in the procession through the streets of Sofia, and for the first time, the accompanying program includes a series of thematic events, this time dedicated to sports, and organized by Bilitis – Sofia Pride Sport. The twelfth edition of Sofia Pride in 2019 gathers nearly 7,000 people, and in 2020, due to the pandemic situation resulting from the spread of Covid-19, Sofia Pride is held in digital format.

he last edition of Sofia Pride in 2021 gathered a record of nearly 10 000 participants. The traditional Pride concert was held in front of the Soviet Army Monument, this year with the special participation of a number of popular performers, including Desi Slava, Rushi, Preya, Mila Robert, Victoria Georgieva and Vasil Garvanliev. A total of 22 diplomatic missions, numerous NGOs and record support from various businesses were received by the 14th edition of Sofia Pride. The companies that participated in the event were Walltopia, Draftkings, Ingram Micro, Sutherland, HPE, Paysafe, By Far, Absolut and EY.

Ruth Koleva kicked off the parade with an a cappella rendition of the anthem “Dear Motherland,” and as the parade passed through the Triangle of Power, a rainbow dawned over the participants and raised the mood even more in defiance of the inclement weather.

Sofia Pride is organized by an all-volunteer committee of individuals and legal entities whose members are diverse in age, gender, sexual orientation, professional field, political beliefs, etc., but share the common belief that all people are equal and are entitled to equal rights and respect. The organizers of Sofia Pride are:

If you want to support Sofia Pride, here’s how you can do it:

See yourself as part of the change and want to support our work? That's great! Check out the ways to do it.

Grant us a future! 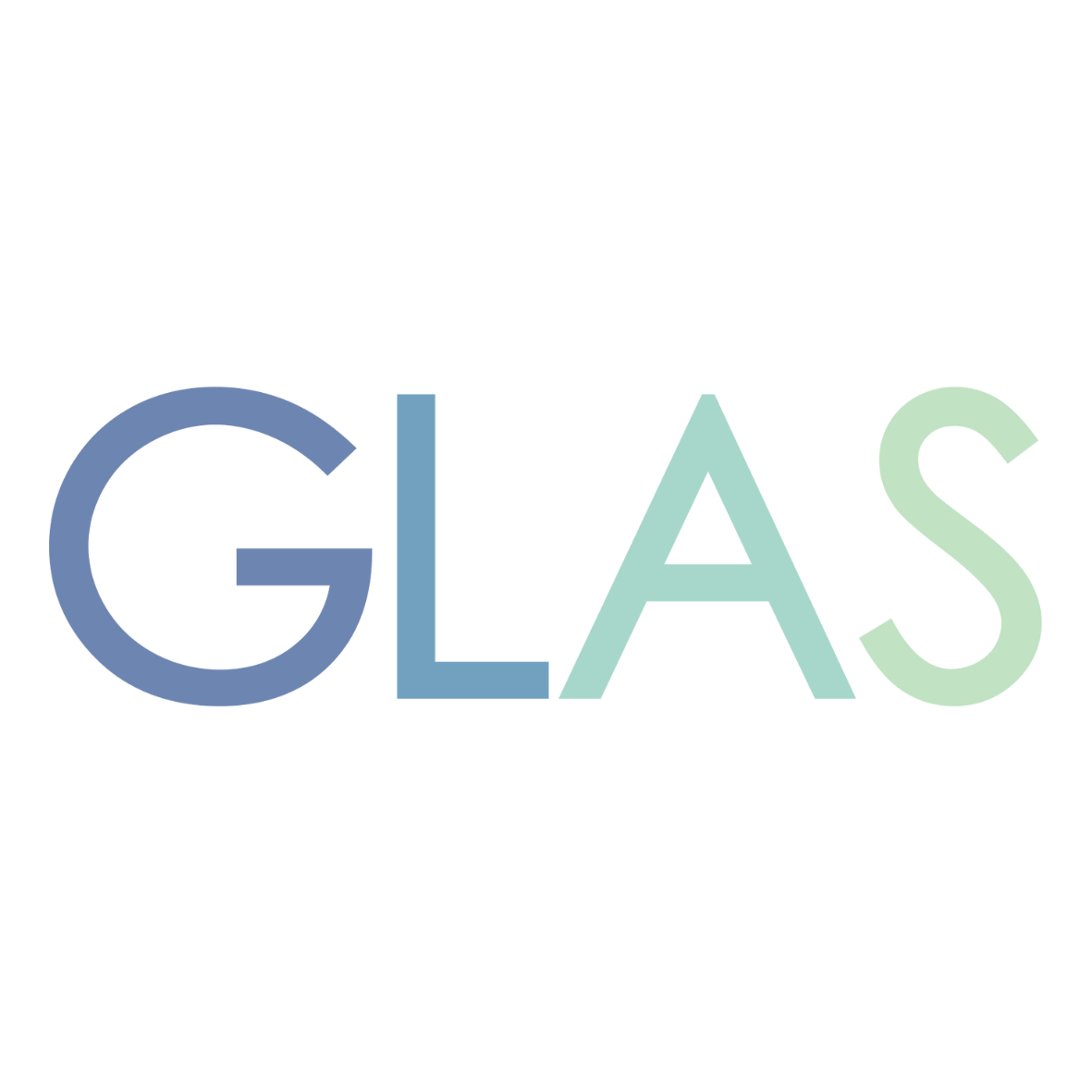 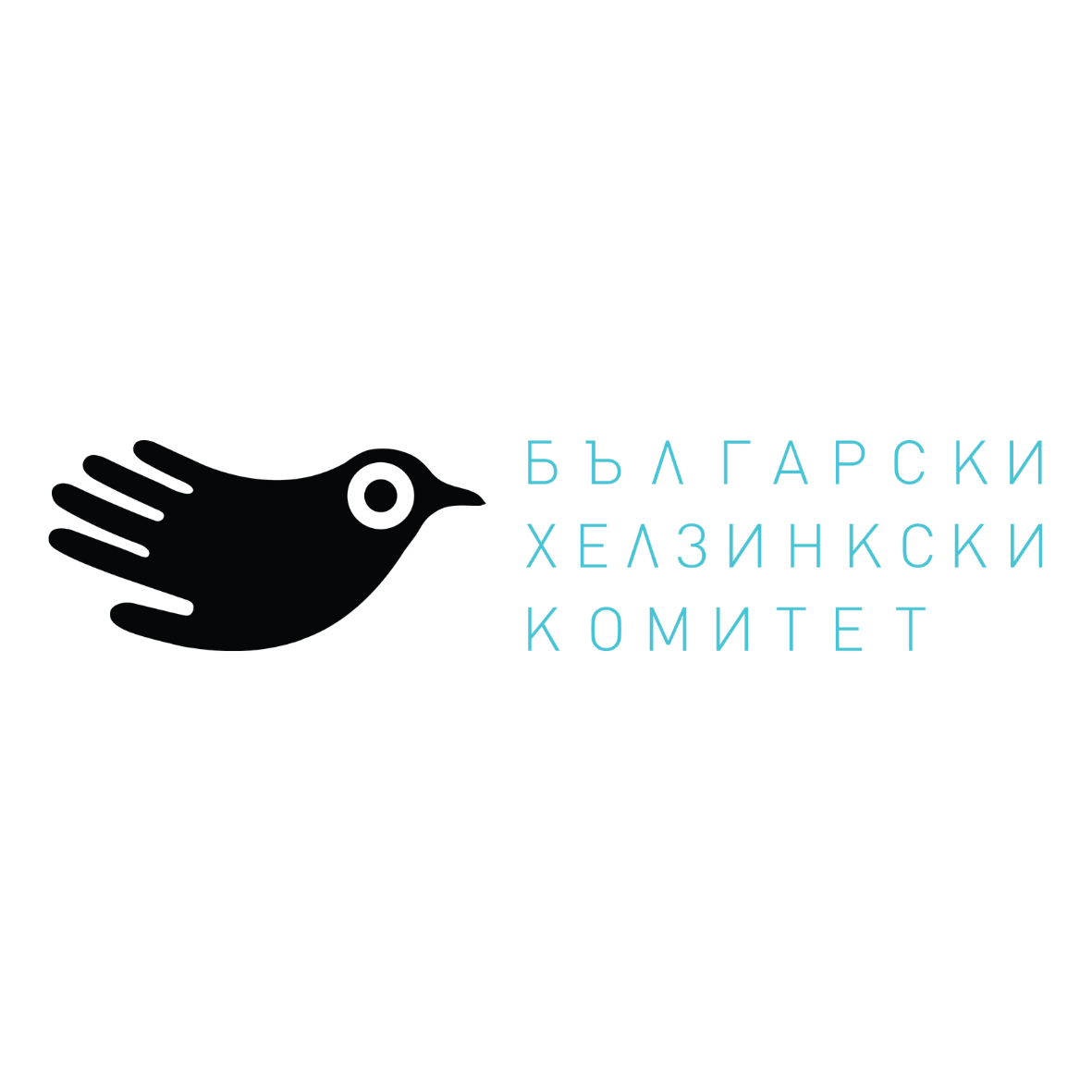 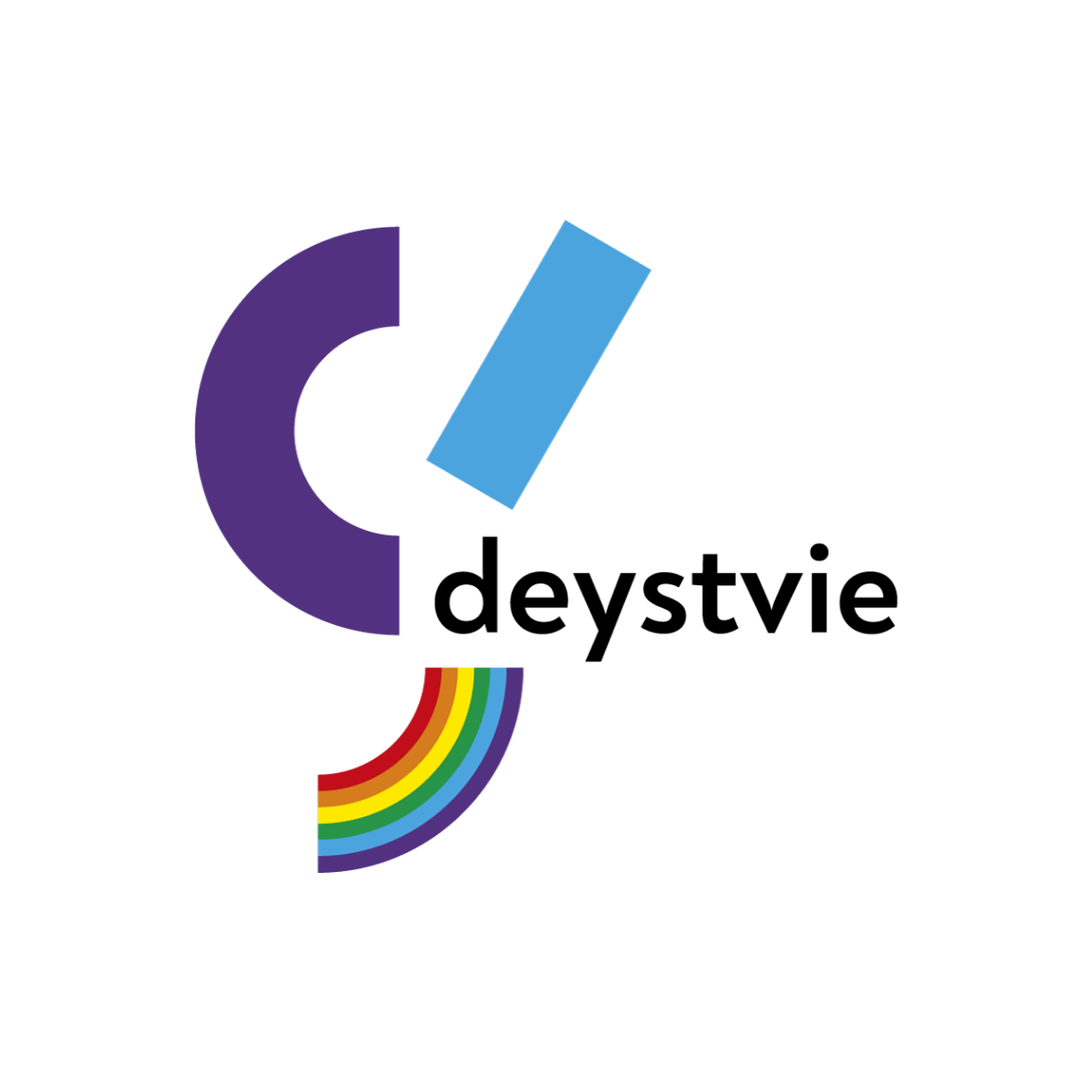 Do you need assistance?