Start of the Fair Play Project 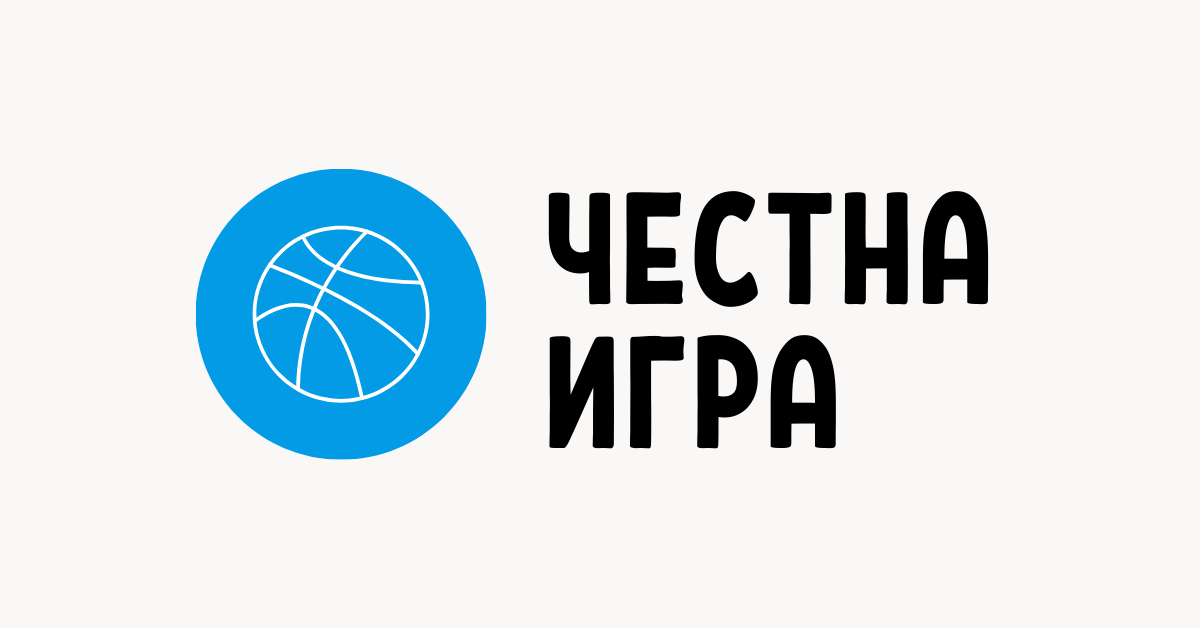 Today, 01 September 2021, Bokaia Association in partnership with Bilitis Foundation started the implementation of the project “Fair Play”, which is funded by the Active Citizens Bulgaria Fund under the EEA Financial Framework 2014-2021. The project is implemented under Thematic Priority 4: Increasing the contribution of civil society organisations to gender equality and gender-based violence prevention.
In our country, the issue of Fair Play and sportsmanship is under-researched, but many sports publications show unequivocally that gender stereotypes are one of the causes of insults and aggression in sport. Sporadic media scandals also reveal the presence of sexual violence against women in sport. The project addresses a problem that is not talked about in this country: discrimination based on gender and gender identity, and gender-based violence in sport.

The main goal we set ourselves is to improve gender equality and to help combat gender-based violence in sport.
The approach we have chosen is to inform, activate, and bring about a change in perceptions and behaviour to build an active citizenship to tackle this issue. Through it, we hope to empower vulnerable individuals (discriminated and victims of gender-based violence in sport) to speak up about the issue.
The aim is to introduce a standard of work (Rules for the Prevention of Gender-Based Violence in Sport) based on international best practices, validated with the support of institutions (Ministry of Youth and Sports and NSA) and promoted among all those related to sport.
The long-term outcome of the project is the strengthening of mechanisms to counter gender-based violence in sport leading to a strengthened civil society.
The main activities to be implemented during the implementation process are:

The focus of the project is on creating a friendly environment, which in the long term will improve the self-regulation of sports organizations to prevent discrimination and hate speech based on gender stereotypes, will increase the intolerance of athletes, professional athletes and other stakeholders to gender-based violence in sport.