On 30-31. October in Berlin was held an international LGBTI sports conference “Sports Disrupted: Sex_uality Matters”, organized by the football network for women Discover Football, in which Bilitis took part as a partner on the Erasmus+ project “Diverse Identities in Sport”. During the conference activists, athletes, sports politicians and social scientists discussed the effects of the the gender binary and heteronormativity in amateur and professional sports.

The conference kicked-off with the screening of the documentary film “Strive to the Rhythm: Queer Disruptions in Sport” by Maria Takacs, which reveals the stories of current and former LGBTI+ athletes from countries like Hungary, Germany and Bulgaria, whose stories have never been told and whose lives are unimaginable to society. One ot these athletes is Pol Naidenov from Bilitis, who briefly returns to his childhood to tell the emotional story of an intersex man and former athlete and the path he and his parents went through. The second day of the conference was filled with workshops, performances, personal stories, panel discussions and interviews that touched upon and discussed topics such as what can be the consequences of homophobia / transphobia / internal homophobia on the daily life of an athlete, how can LGBTI athletes be empowered, what an inclusive and non-binary sports world would look like and what professional sports can learn from grassroots projects.

During the conference, the executive director of Bilitis – Liliya Dragoeva prepared a workshop – discussion on „How to deal with LGBTI-phobia“, during which she acquainted the participants with the situation of LGBTI people in Bulgaria and how, although the sport in Bulgaria is still a place where LGBTI-phobia is spread, Bilitis takes the first steps in countering and dealing with it. At the same time, Miroslava Manavska – Sports Coordinator of Bilitis participated in the panel „Growing LGBTIQ + Sports Movement“, talking about the already two years of sports experience of Bilitis, and Pol Naydenov – in the panel discussion „Beyond Biology – challenges for a non-binary sports world“, in which he shared his personal story of an intersex man and a former athlete and the changes he has gone through.

The conference ended with an interview with Hedvig Lindahl, a football player from Sweden’s National Football Team, who shared about her growing up as a gay woman, her first steps in football and her life now as an athlete, wife and a mother. 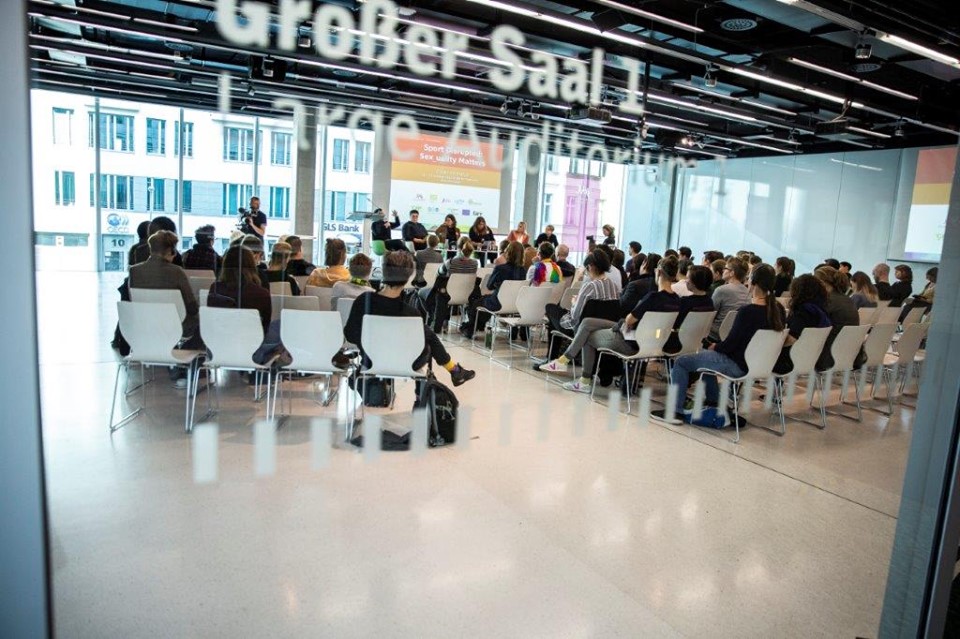 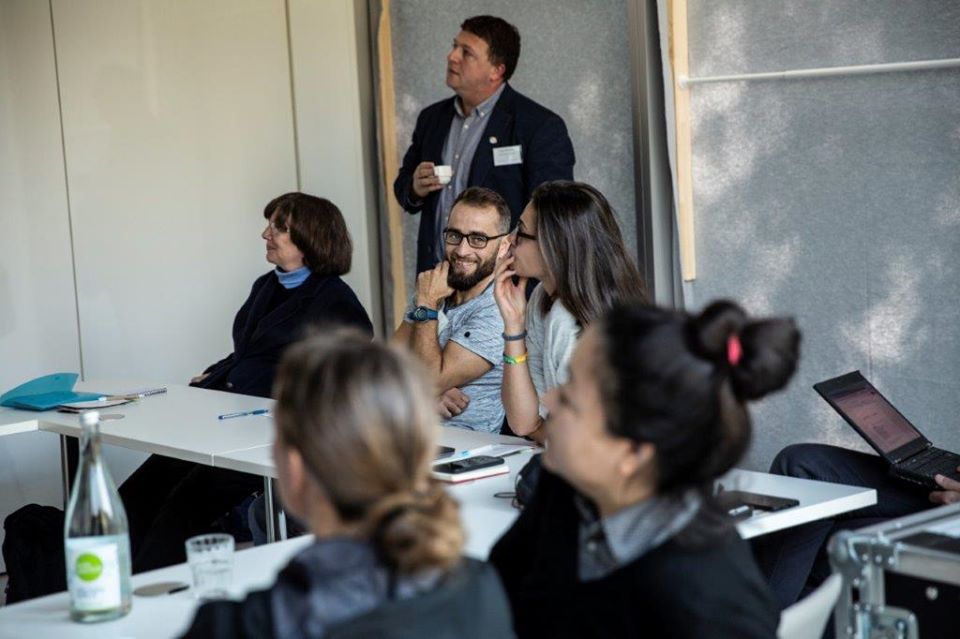 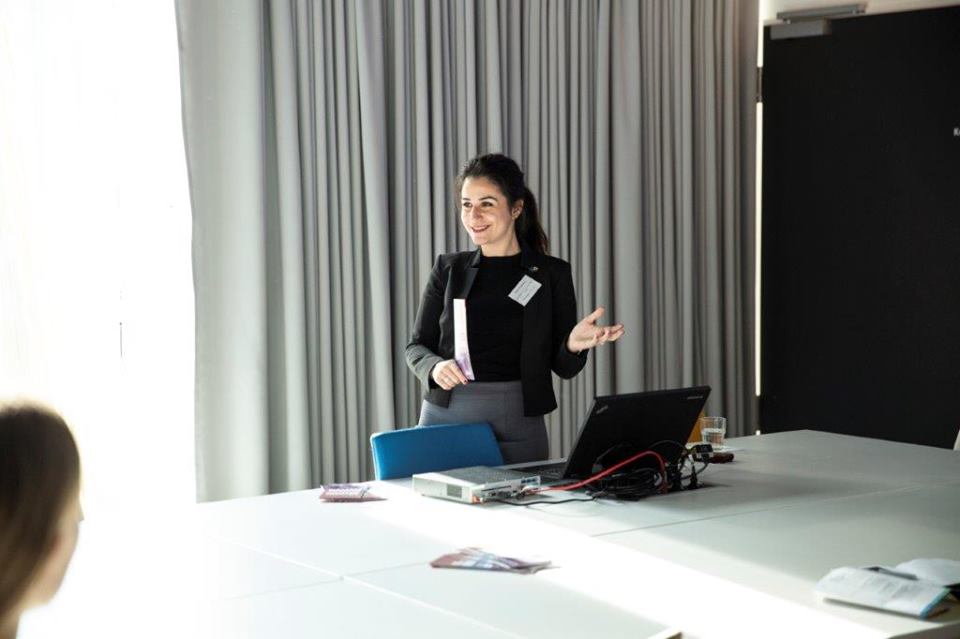 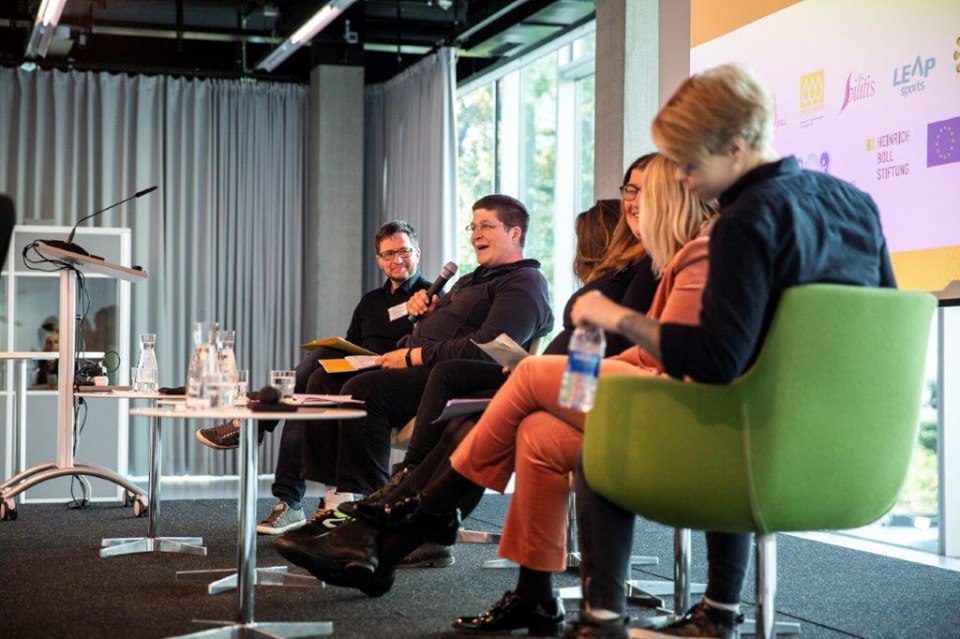